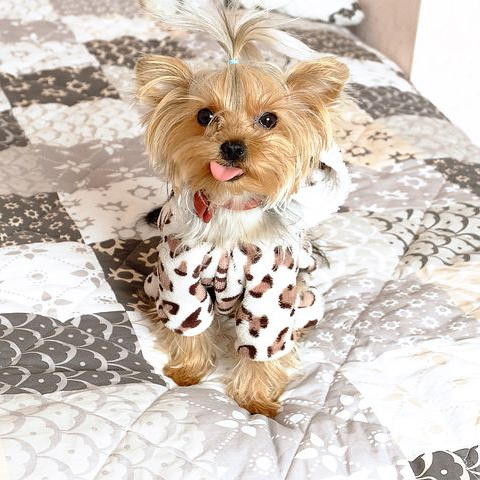 My Facebook activity algorhythms had picked up on my interest in dogs (yes, I like and follow many dog-related pages) and suggested that I might be interested in an online dog training course offered by the Nordic Education Centre for Dog Trainers. At first I dismissed it because I’m quite happy with my day job and had no interest in becoming a dog trainer, but upon closer inspection I learned that the course was open to anyone interested in dog behaviour and problem solving, and I was sold!

The discovery of that course has, in a very short space of time, started me on a path of discovery about an understanding of dog communication, which seems still to be too unknown to many and under appreciated by some, as well as a different methodology in dog training that focuses on understanding dogs’ body language and signals, the ethical treatment of dogs, and allowing dogs to be dogs and not imposing our human preferences on them.

“Whenever possible, dogs would rather avoid conflict than incite it.” 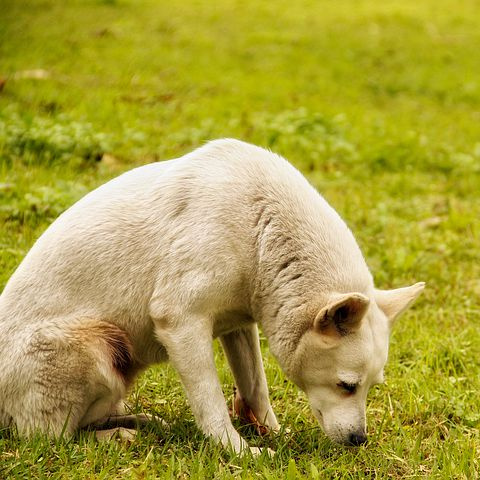 Dogs are, at their core, non-violent, non-confrontational animals. Wolves and dogs are social animals who enjoy the company of their family and friend groups…for the most part at least. Just like we humans don’t always get along like the best of friends with all of our fellow humans, not all dogs will always get along with their fellow dogs, but whenever possible they would rather avoid conflict than incite it, because survival comes first; peace provides better chances of survival than conflict.

Dogs communicate with each other through signals, which are universal to dogs. With these signals they primarily aim to communicate how they are feeling in the current situation; relaxed, tense, stressed, happy, playful, and any number of other feelings. Dogs who are well versed in the language of dogs, which would be most dogs, except those who have had limited interactions with other dogs (usually because those opportunities have been replaced with interacting only with humans), would naturally know the appropriate way to respond to another dog’s signals. If the other dog is tense or stressed, the appropriate response would usually be to use calming signals to indicate “I’m friendly. Please relax.”

Humans, on the other hand, are not very well versed in this language of subtle, visual signals, which often leads to a few different outcomes. We either completely miss the signals or we misunderstand them, and as a result we respond inappropriately, which makes the dog feel worse, not better, and escalates the situation. Should the dog then respond in a manner which displeases us, because our lack of understanding for their more subtle signals has forced them to resort to stronger signals such as growling, showing their teeth or, even worse, snapping, we get annoyed or even angry with the dog. This vicious cycle of misunderstanding and miscommunication erodes trust on both sides; the dog learns that communication with us is futile, and we unfairly start labeling the dog as aggressive or “bad”. 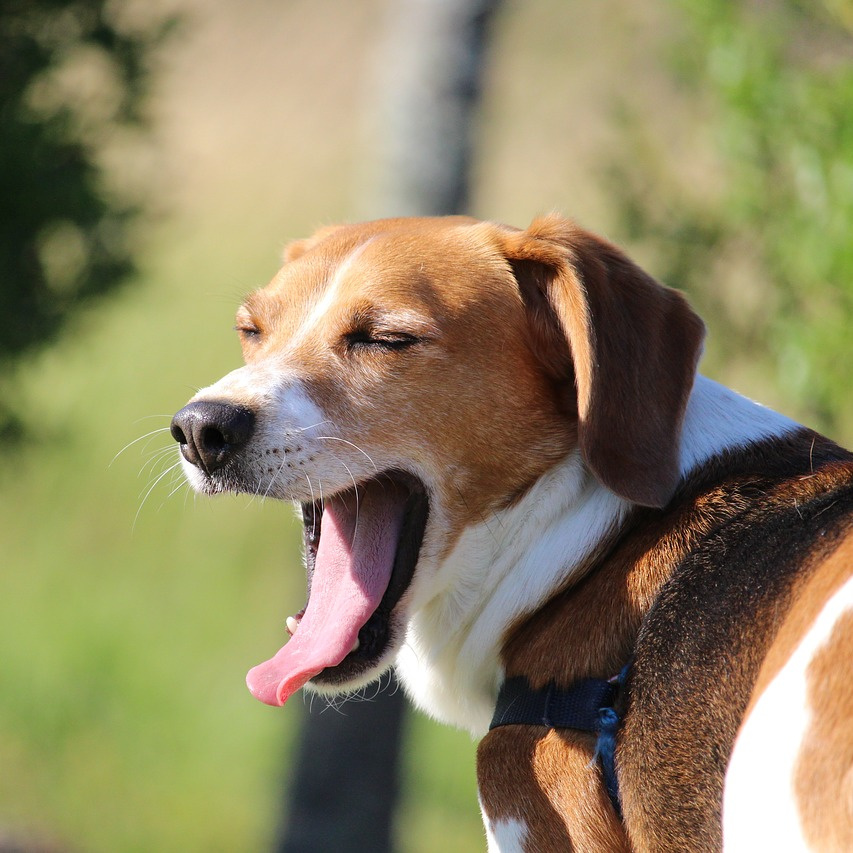 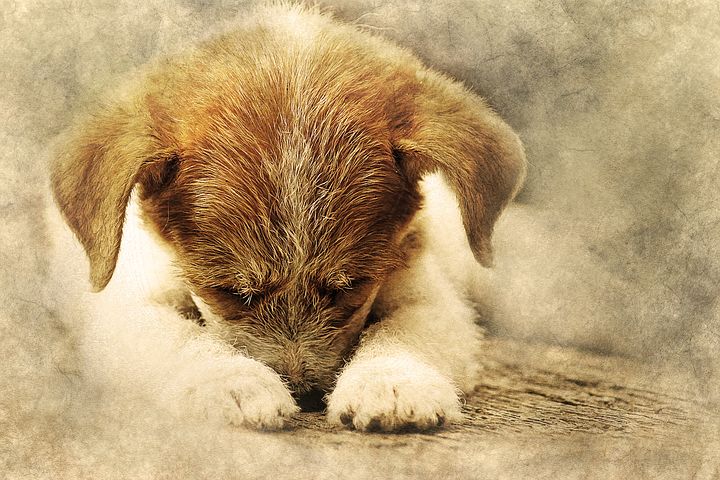 “The better you can respond to a dog’s signals, the better the dog will feel”

So, what can we do to have better communications and better relationships with our dogs? We can start “listening” to our dogs. In the world of dog language observing is listening. Observe your dog as often as possible, in every day situations, in new situations, in stressful situations; a yawn, a lick of the nose, narrowing of the eyes, a sniff, a paw lift, turning or lowering the head or the whole body…all of these and many more subtle signals have a reason and a purpose. The dog is communicating how he or she feels, and the better you can respond, the better the dog will feel and the more he or she will trust you. 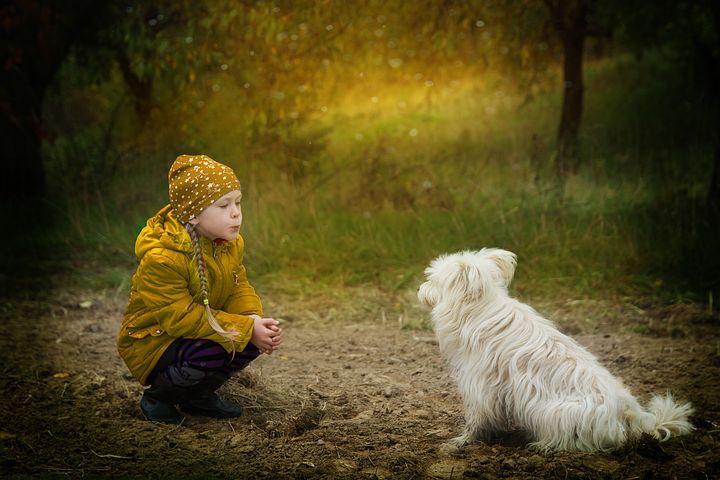