The Secret Lives of Streeties

The Secret Lives of Streeties

What street dogs can teach us about our pet dogs. 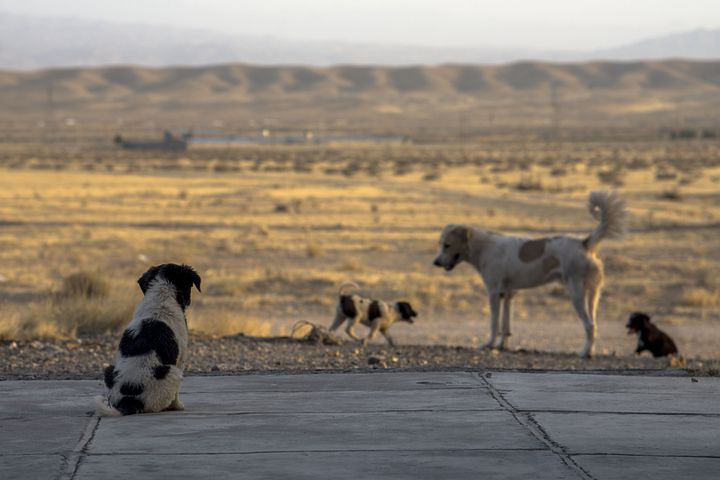 Street dogs. They break my heart. They break my heart because I would like every dog to live as part of a caring, loving family. Isn’t it funny though how we humans think that we are the only ones who can provide dogs caring, loving families? And ironically, it’s actually us humans who often treat dogs, even the pet dogs that we choose to bring in to our lives and our families, with neglect and cruelty.

Yes, in many ways it is often distressing to see dogs, the so-called “man’s best friend”, living on the streets with no certainty of food or future, but at the same time there are some things that street dogs have that humans don’t always provide for pet dogs. If we paid a little bit more attention to street dogs, and looked at them with interest and intrigue instead of pity and fear, what could we learn from them?

“Dogs spend the majority of their time sleeping, resting, or otherwise being still.” 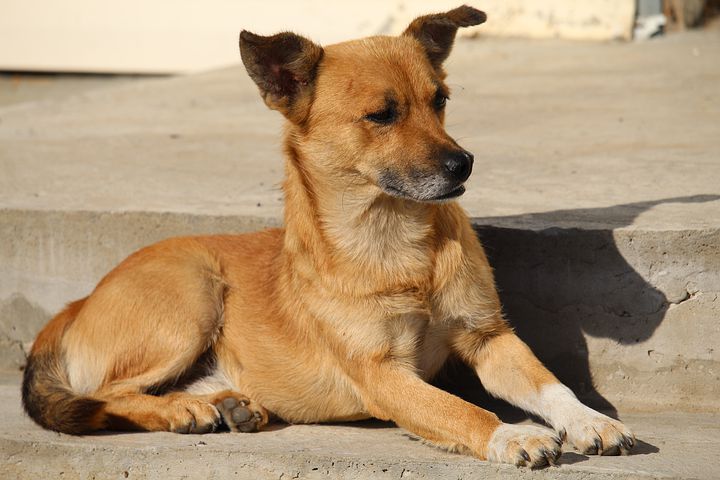 One of the very first things we would notice from simply observing street dogs is that actually they are rather inactive; the majority of their time is spent sleeping, resting, or otherwise being still, observing the world around them. You won’t see street dogs doing agility, racing each other to a finish line, or trotting around a show ring hoping for some compliments from the judge. These are hobbies we like to do with our pet dogs, but they are not things dogs would choose to do outside of the influence of humans.

According to a study* conducted on the activities of free-ranging dogs in India, as much as 53% of a dog’s day-time activities consisted of sleeping, resting or otherwise being still, i.e. they spend the majority of their time being inactive. Activities, such as standing, sniffing, inspecting, running, jumping, etc., accounted for 27% of the dogs’ day-time activities, with the most common activity being walking, accounting for almost half (48%) of all of their activities. The rest of their time was spent on maintenance/self-care (such as eating, drinking, grooming, scratching, toileting, etc.), interactions with other dogs and humans, vocalizations, and other activities.

Notice that aggression does not have a category of its own. That’s not to say that dogs never display aggression, because they do; they guard resources, or defend themselves or their families from threats, but it does indicate that dogs, even free-ranging, street dogs, are not aggressive by nature. 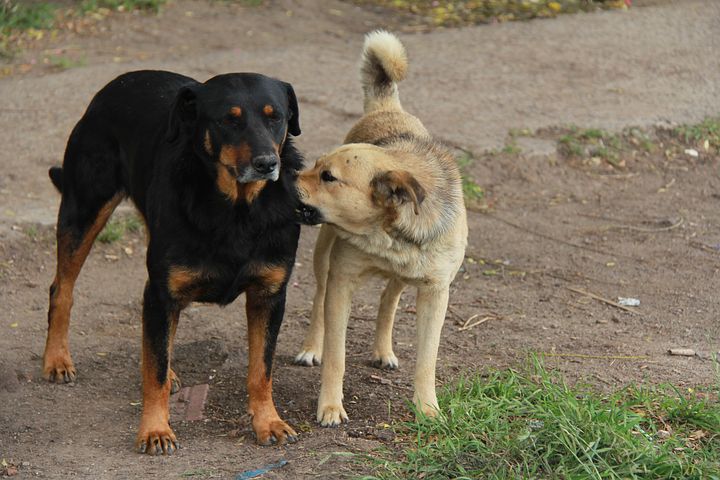 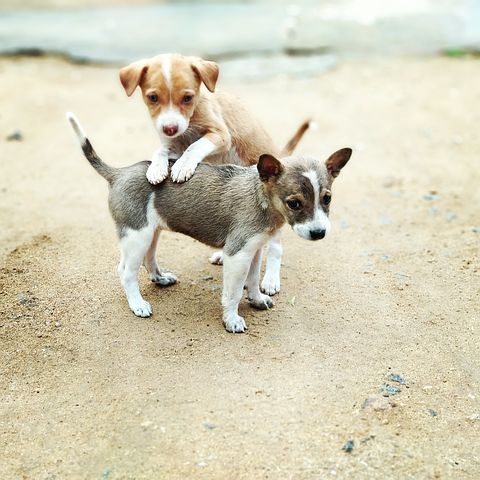 “Dogs, even free-ranging, street dogs, are not aggressive by nature.”

The dogs that live with humans in a loving and caring environment are priviledged, because they don’t have to experience the same struggle for food, shelter, or survival as street dogs, but we must remember that just because we love and care for our pet dogs doesn’t mean that living with us is the only or the best way for dogs to live.

Dogs must be allowed to be dogs, and we must try to provide opportunities for them to live according to their natural needs and instincts as much as possible, even when they are confined to our human limits. Ensure your dogs get to rest as much as they want, provide them with the comfort and security of a social structure, give them options and allow them to make their own choices, and try to understand their behaviour from their perspective, not yours.

Perhaps most importantly, remember that you may not always know what is best for your dogs, nor do you always need to make decisions for them; if you are observant enough your dogs will tell you how they feel, so follow their lead instead. 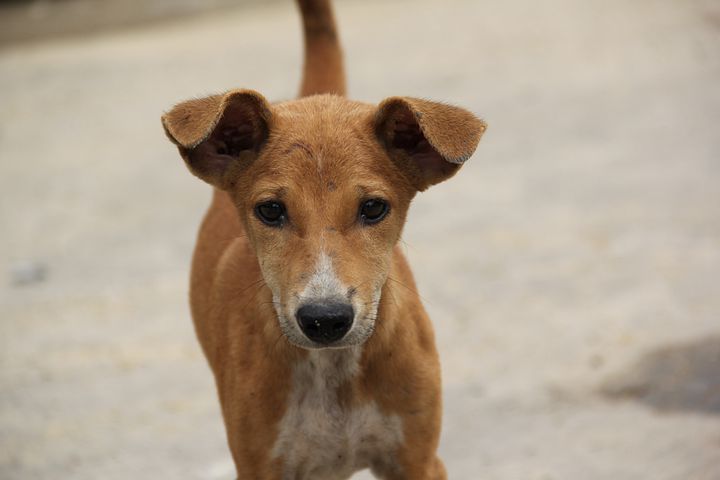